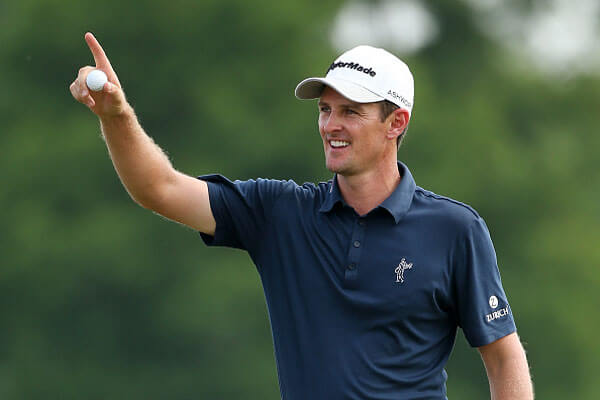 Justin Rose completed a 7-under 65 in the rain-delayed third round Sunday morning and closed with a 66 at TPC Louisiana for his seventh PGA TOUR title. He finished at 22-under 266, a record total on the course southwest of New Orleans that has hosted the city’s PGA TOUR stop 10 times since 2005.

The Englishman has won at least once in six straight seasons, the second-longest streak on the tour behind Dustin Johnson’s eight straight. He moved from 82nd to 15th in the FedExCup standings.