Zurich North America is one of the largest providers of insurance solutions and services to businesses and individuals. Our customers represent industries ranging from agriculture to construction and include more than 90 percent of the Fortune 500. Zurich backed the building of some of the most recognizable structures in North America — from the Hoover Dam to Madison Square Garden to the Confederation Bridge. Its North American, LEED Platinum® headquarters is located in the Chicago area. Zurich employs approximately 9,000 people in North America and has offices throughout the U.S. and Canada.

Since Zurich became title sponsor, the Tournament has generated approximately $500 million in economic activity for the New Orleans community. In that time – together with the Fore!Kids Foundation – Zurich Insurance have raised more than $20 million for charitable organizations, supporting 200,000 children in need annually. Zurich’s commitment to New Orleans exemplifies how it collaborates with others to create resilience and help the communities it serves. 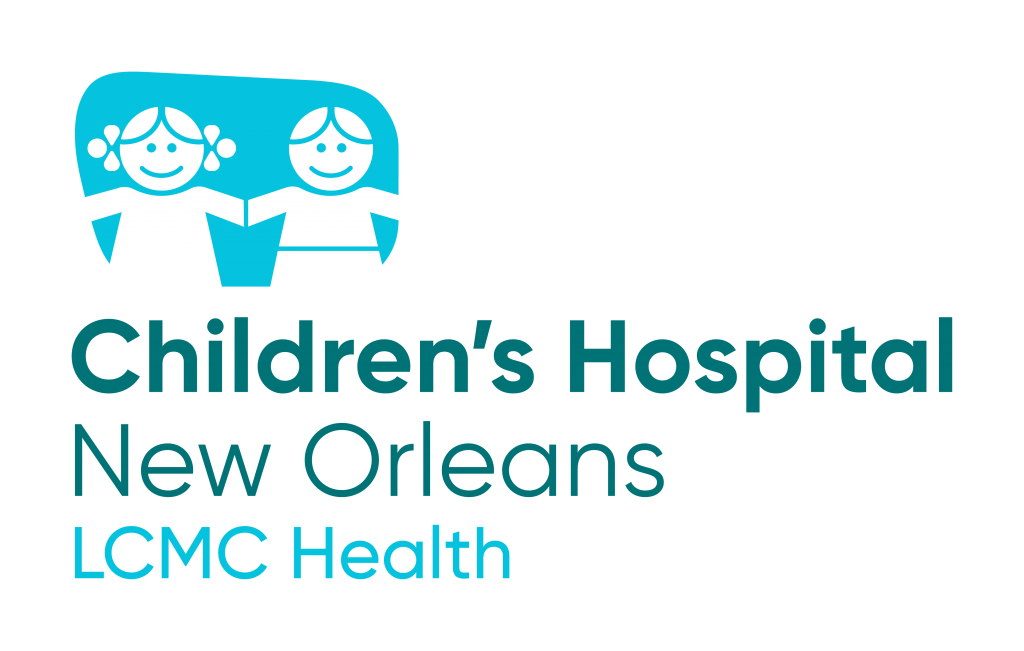 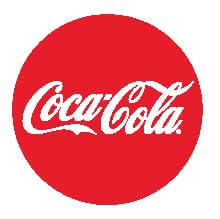 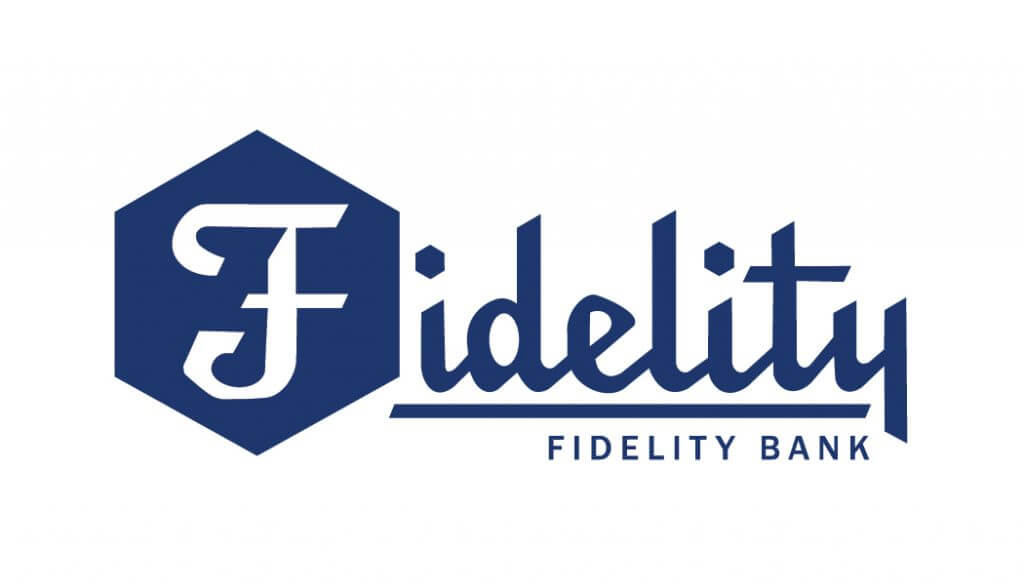 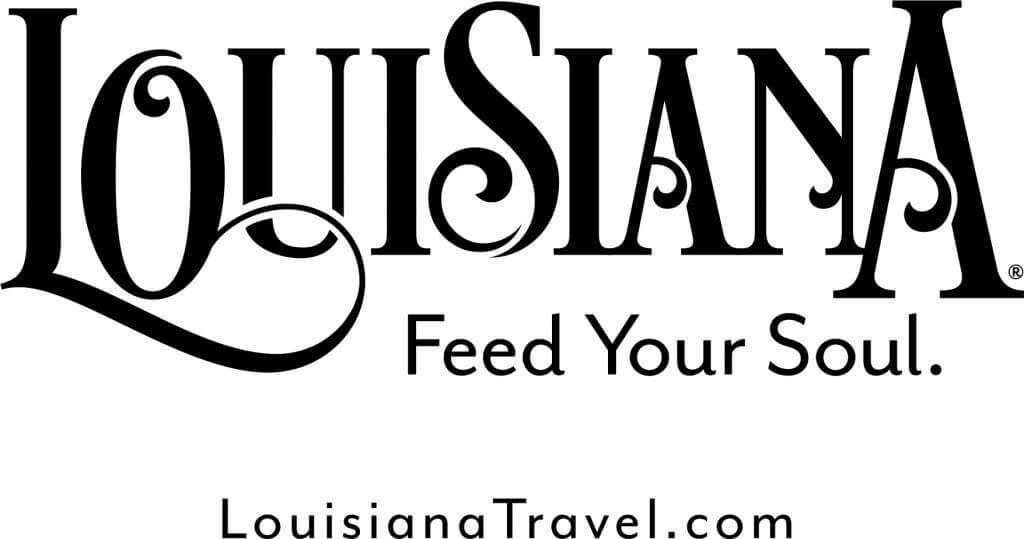 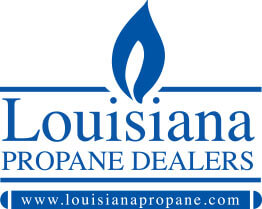 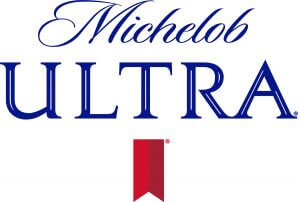