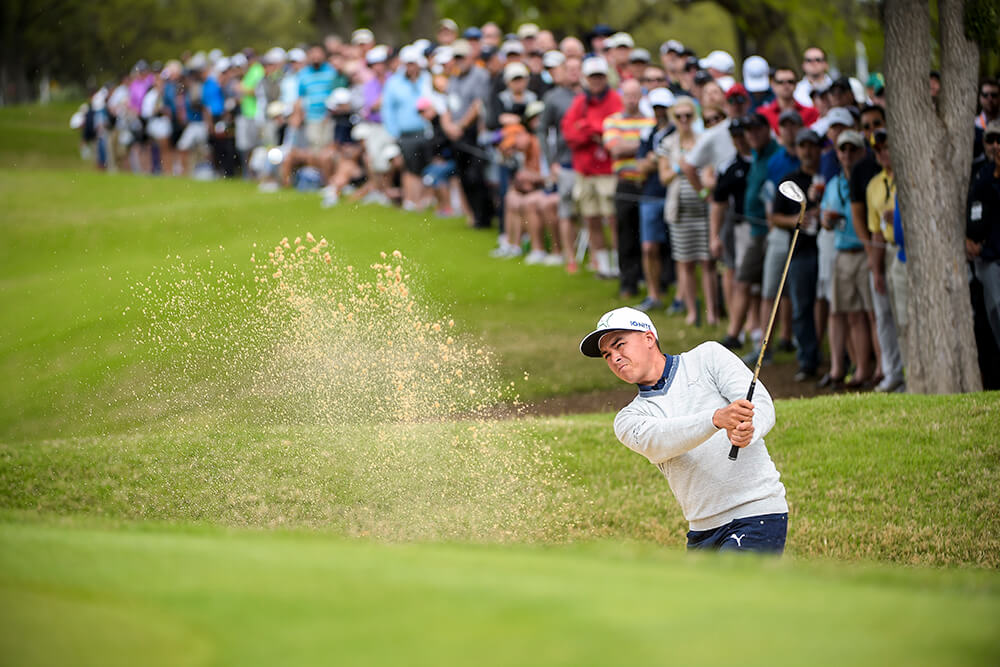 Fowler enjoyed a break-through year last season, winning twice on the PGA TOUR, including the prestigious Players Championship and the Deutsche Bank Championship in the FedExCup Playoffs. In addition, he won the Aberdeen Asset Management Scottish Open on the European Tour in 2015. He ended last season ranked fourth in FedExCup points and money winnings, a career high in both.

He has carried his hot hand into the 2015-16 season, with a win at the European Tour’s Abu Dhabi HSBC Golf Championship earlier this year and four top 10 finishes on the PGA TOUR so far.